Note: This story is graphic and may upset you. Please don’t read if you feel you shouldn’t.

Not a nightmare- I am standing, no sprinting, and I can’t force my eyes to focus yet.

I have been woken by my mother’s sickening cries of torture and terror. In this instant I know deep inside of myself that I, in addition to my mother, am destined to forever owning this inescapable, horrendous incident.

These moments will forevermore remain a part of me. END_OF_DOCUMENT_TOKEN_TO_BE_REPLACED 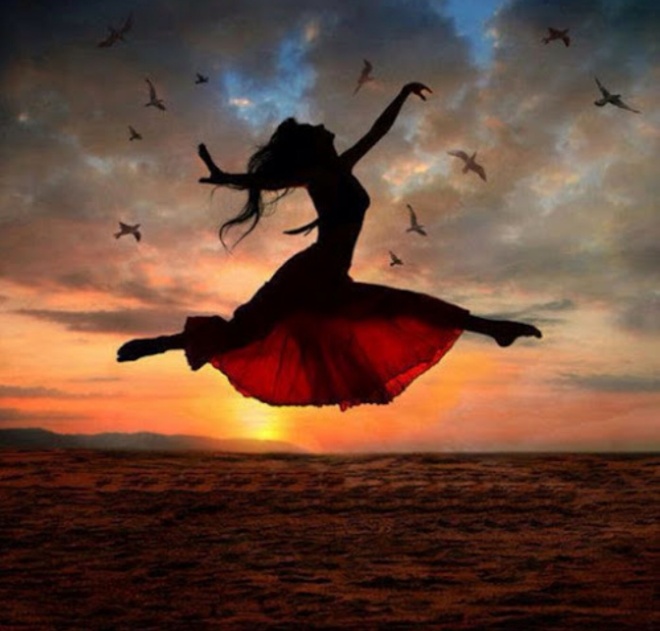 We have all been shaken by life events. Some more so than others, but no one’s life is a constant party. We have all been hurt and this pain may have stopped or delayed us from living out our passions to the fullest.

I strongly believe that finding our passion and carrying it out to the best of our abilities has a healing effect on each and every one of us.

My writing has always made my heart sing. I started as soon as I could hold a pencil. Although there were some dark years, I still wrote when I could, but more recently my passion has taken flight.

I may not be as polished or as eloquent as others, but writing is my release and my joy. I am happy and unashamed to share my words with the world today. This has opened my soul up in so many ways, and I can’t say how grateful that I am for this blessing.

I urge everyone to look within the depths of your own being and start living what calls to your own heart and soul. It is never too late and it may not be perfect (this was a fear of my own), but listening to your calling and living out your own authentic truth will set you free. END_OF_DOCUMENT_TOKEN_TO_BE_REPLACED

“Even though you may want to move forward in your life, you may have one foot on the brakes. In order to be free, we must learn how to let go. Release the hurt. Release the fear. Refuse to entertain your old pain. The energy it takes to hang onto the past is holding you back from a new life. What is it you would let go of today?” ~ Mary Manin Morrissey

I think many of us have experienced situations in which we were so petrified of what might happen that we literally could not move, let alone breathe properly.

One of the first times I can remember this happening to me was when I was about three years old.

I was in my bedroom late at night and I actually saw ghosts of soldiers marching up and down the hallway outside of my cracked open bedroom door. I still swear to this day that they were real.

I was wide awake and concentrated on making myself as small as I could and breathing as shallow as was feasible, lest they see me and find me. I found myself overwhelmed with fear and not knowing how to solve this problem.

I wanted nothing more badly than to run down the hall to my parent’s bedroom to be comforted, but it was the same long hallway that the gun toting, marching soldiers were occupying. And I had a strong intuitive feeling they did not want to be bothered or be seen by me. And I certainly did not want to get close to them.

So there I lay—afraid to even make the small movement of closing my eyes. I was engulfed in the crushing terror of being without a good solution to my problem.

The soldiers showed up on more than one occasion, but I never told my parents, lest the brigade would find me out and become angry with me for telling anyone.

Looking back, I might chalk this experience up to a child’s imagination, but I refuse to discount my feelings that were so very real at that time. Whatever it was that I saw through my eyes and/or my brain during those nights was genuine, and I would never want to dishonor my truth at any age.

Fast forward from age three into adulthood—I have had these petrified feelings many more times since then. And, I know many others have had them too.

For me, it feels like a cold white heat in my chest, with the inability to inhale a full breath. Many would call this incident a panic attack, but I’m choosing not to label my experiences at this time.

These mind-sets have settled upon me on many occasions throughout my 45 years—some for good reason (like the time I was shot at by my friend’s crazy neighbor or after my father’s suicide) and some for seemingly lesser reasons (such as when I have become weighed down and felt that I could not get out of bed to save my life). No matter what the reason, my body’s physical reaction has been similar, and I know many others who can relate. In my case, this is caused by delayed-onset PTSD (Post Traumatic Stress Disorder).

I have learned some tricks along the way to ease the pain of these frozen feelings: And yes, I have been to therapy (a lot) and have read many books on dealing with how to dig my way out of the holes that I feel stuck in and situations I feel threatened by.

Here is what I have learned: END_OF_DOCUMENT_TOKEN_TO_BE_REPLACED

My Blogs at a Galnce